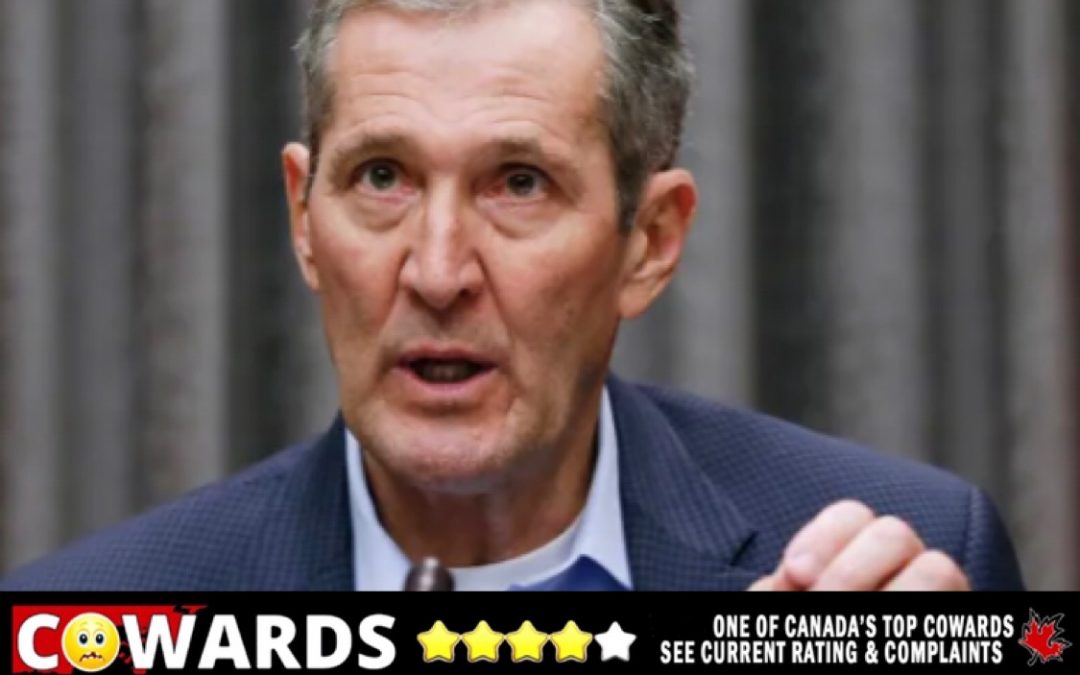 BIGGER THE SCORE BIGGER THE COWARD - CLICK THE STARS BELOW TO VOTE NOW!
[Votes: 28 Average: 4.9] 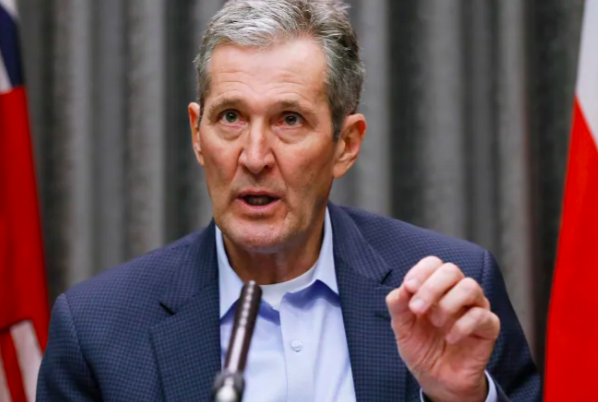 Well known spineless coward led the way for all the other premiers with his hitler communist style rules. When the people that voted for him complained, he ignored them and hid like a coward.

Goes Into Or Is In Hiding