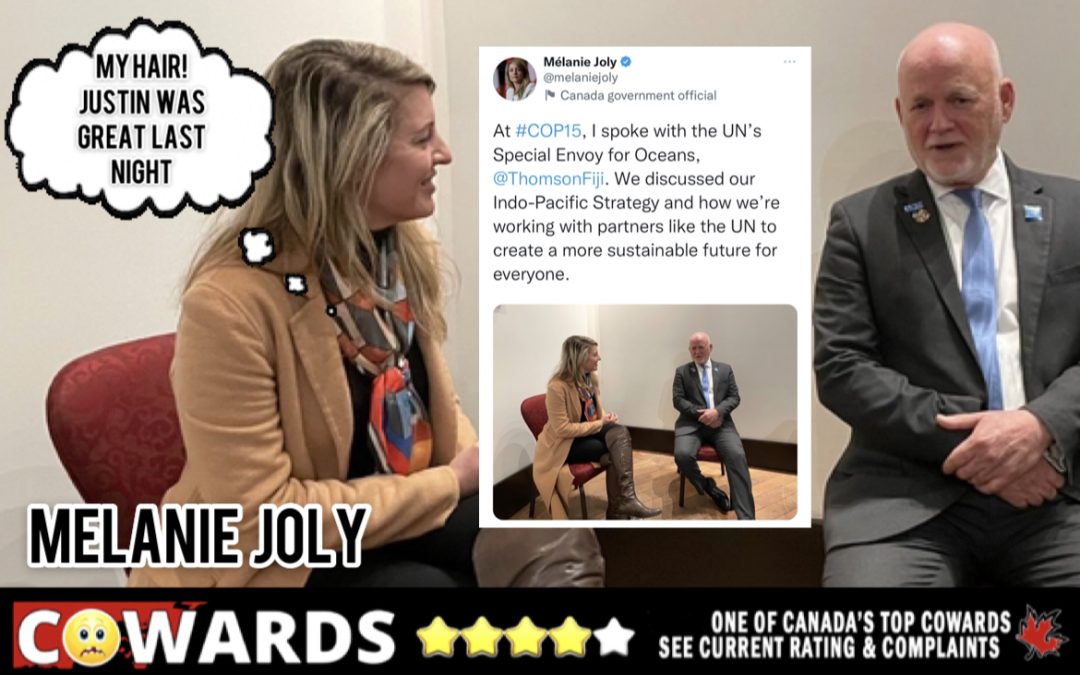 BIGGER THE SCORE BIGGER THE COWARD - CLICK THE STARS BELOW TO VOTE NOW!
[Votes: 111 Average: 5] 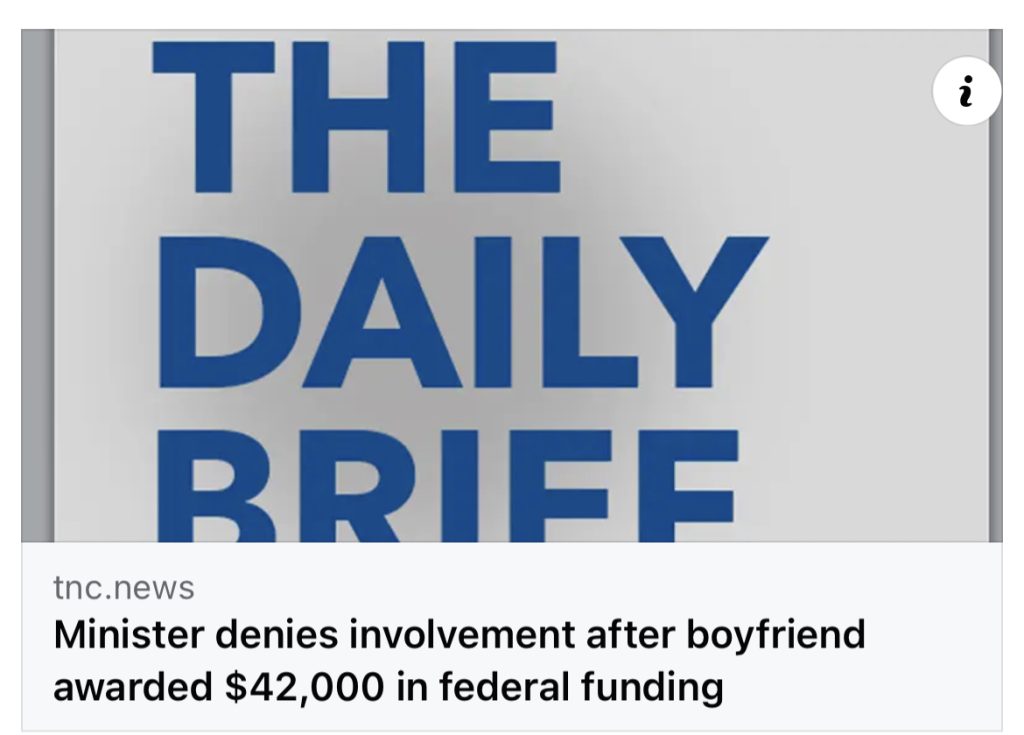 Economic Development Minister Mélanie Joly is denying involvement after her boyfriend’s firm received over $42,000 in funding from the federal government.

According to Blacklock’s Reporter, Joly’s boyfriend Félix Marzell is the president of a Montreal-based design firm. Marzell was awarded one contract for $17,160 in 2019 and one grant for $25,050 in 2020.

In a statement Wednesday, Joly’s press secretary says she followed the Conflict of Interest Act and did not interfere with the contract process. Joly did not say if she had any stake in the firm.

“Minister Joly is aware of and fully compliant with her obligations related to the Conflict Of Interest Act. She continuously works with the Office of the Ethics Commissioner.”

“She has recused herself from all discussions related to Dix au Carré,” said Press Secretary Mounier-Desrochers. “She has never played any role in the awarding of government funds to this company.”

Marzell is the latest person connected to the Trudeau government to receive a lucrative contract from the federal government.

Earlier this week, it was revealed that the brother of former Trudeau cabinet minister Hunter Tootoo has been awarded $508,732 in federal contracts over the past four years.