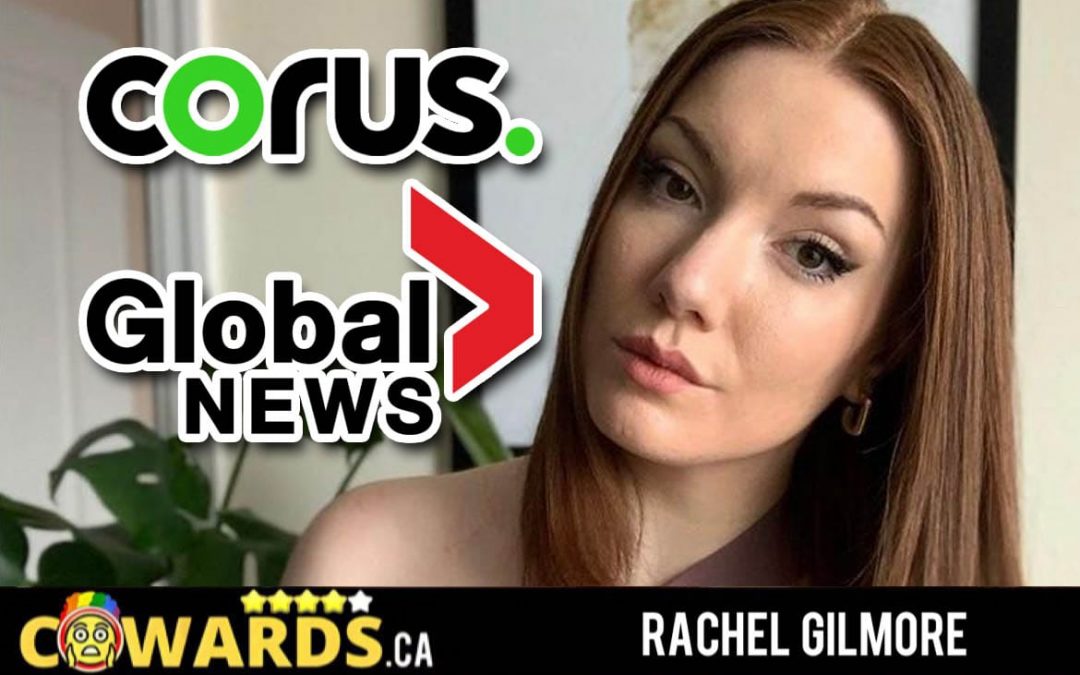 Rachel Gilmore is a young journalist for Global News. This week she published a video of herself crying, while claiming she is being stalked and that a group of right-wingers are planning to kill her.

That’s a pretty serious accusation — normally the sort of thing you go to the police about, not make a video about. But business is business, and her business is getting clicks on the Internet.

Gilmore’s video briefly flashes on the screen some of the threats she says she received that have driven her to tears, and have made her too terrified to even leave her home.

That does sound pretty serious, and indeed the Ottawa police are investigating at least one threat.

But is it true? Is she really being stalked? Are a group of right-wingers planning to kill her?

I did something that Gilmore’s editors obviously didn’t do. I read the so-called threats. I paused her tearful video right as she flashed the threats on the screen. And I read them — or at least the parts she didn’t block.

And it turns out: she was lying. Here, watch my fact-check of her performance, going through her video moment by moment:

What a con artist. What a liar. What a drama queen. Each of the examples in her video were either complete fabrications, deep misrepresentations, or simply some viewer who was criticizing her work.

Rachel Gilmore is a liar. Which isn’t surprising, if you know that Global News receives millions of dollars in bail-out money from Trudeau’s Liberals.

But it’s one thing to lie — it’s another thing to lie and use those lies to call for the police to arrest people online simply for criticizing her.

Here at Rebel News, we’ll never take a dime from the government. And well never ask for the police to censor our critics.

P.P.S. There really are women out there who are stalked and harassed. By falsely crying wolf, Rachel Gilmore undermines women who really are at risk, by making people less likely to believe them.

P.P.P.S. Is Gilmore coordinating her calls for censorship with the Liberal government? It sure looks like it. And why not? Global News is already on the payroll. 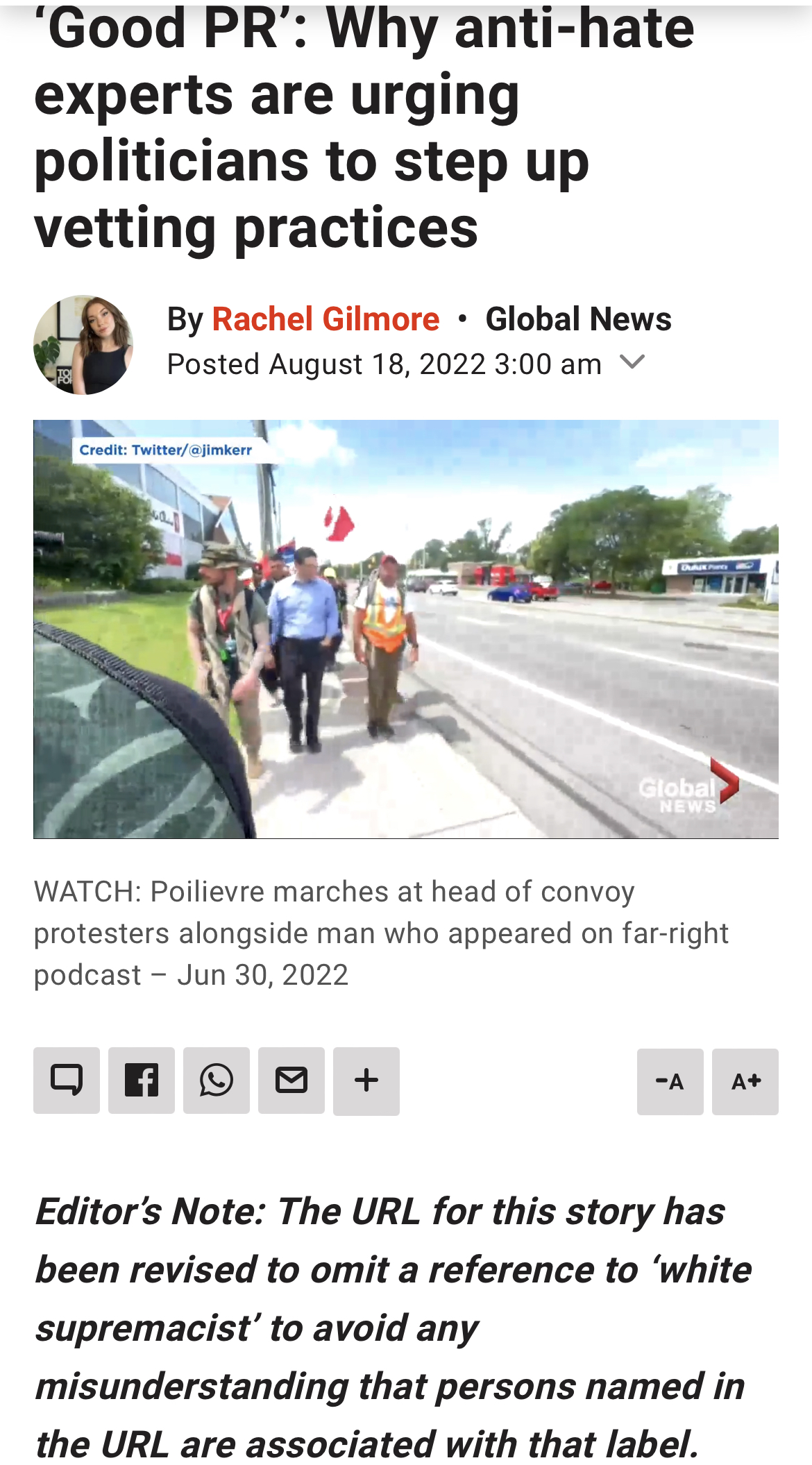 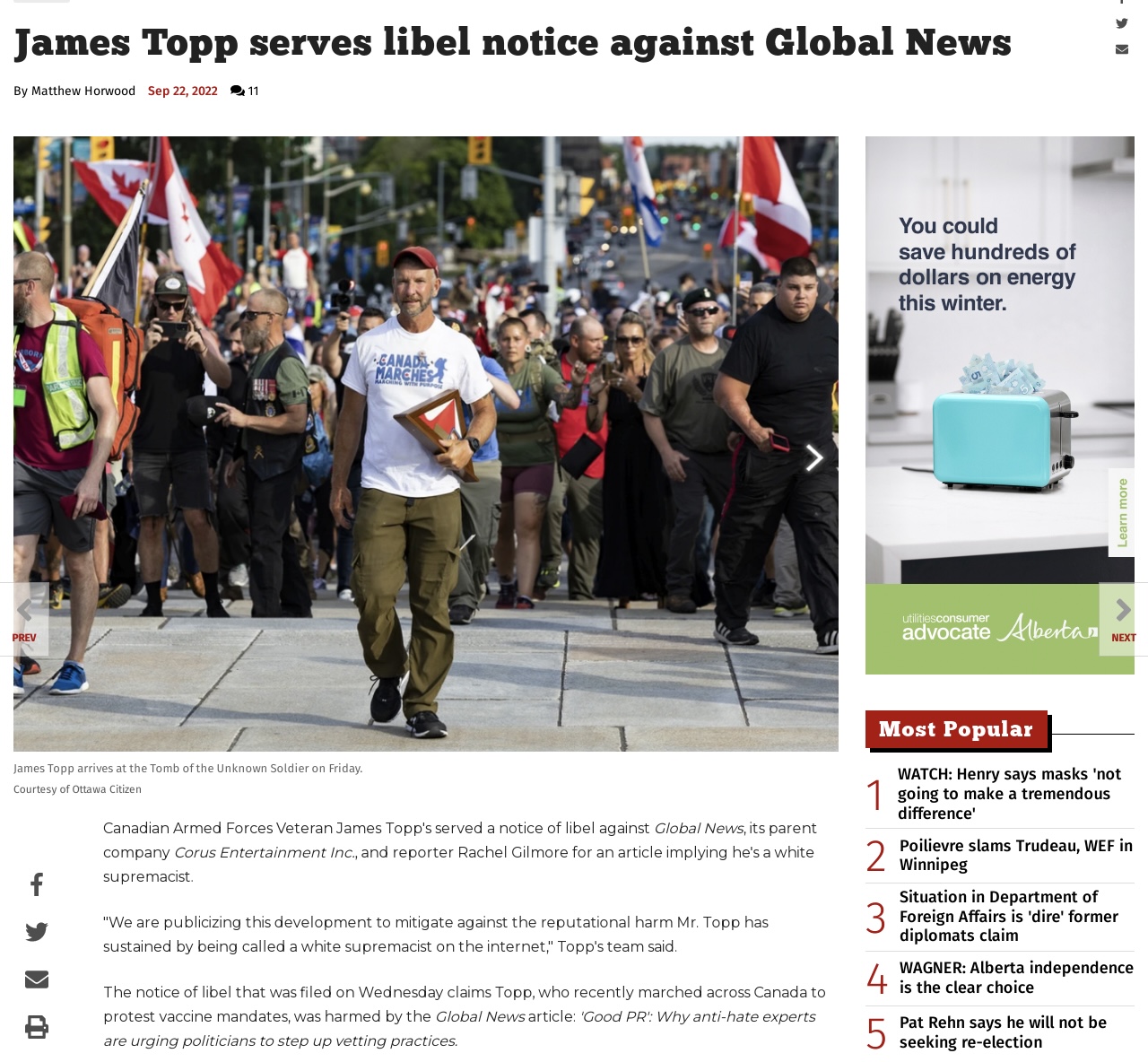